Defying The Odds + Beating The Stats

Jayden’s story is one of triumph over adversity and the power of self belief. A troubled student - at school he was labelled ‘most likely to be in prison by 16’ - many educators threw up their hands and gave dire predictions for his future. However a second chance appeared in the form of Porirua Activity Centre, an alternative education provider. Here he found encouragement in place of despair, and built an identity for himself that wasn’t influenced by others’ negative expectations. He found a love for learning and expression, and after graduating college, started a dance company with his partner teaching siva samoa and performing as a troupe. Having blazed a trail far beyond what was expected of him, he encourages others to do the same. 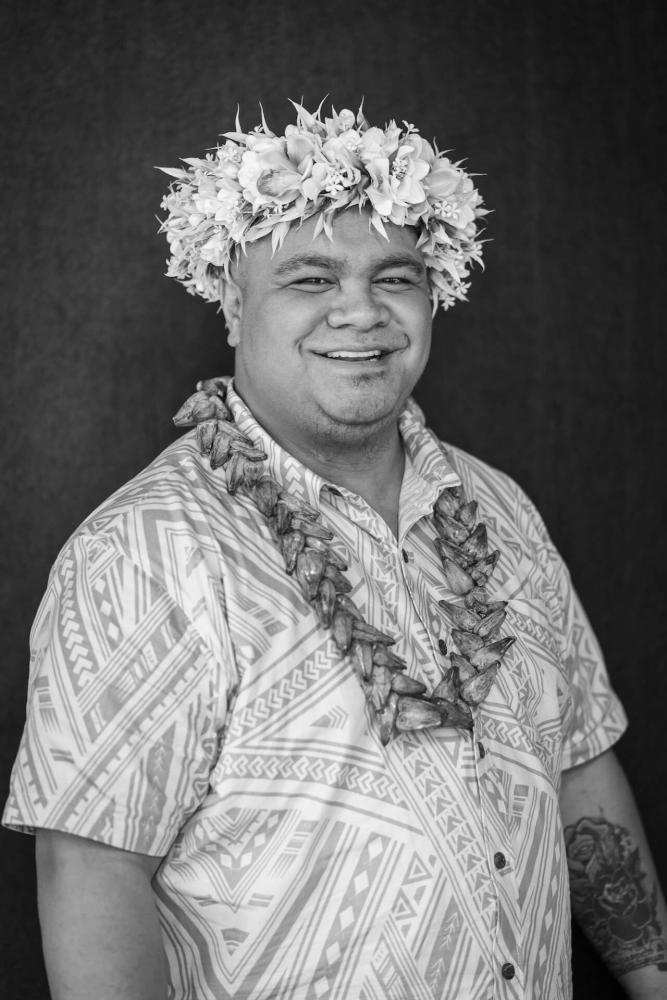